Cagey's Planet is an independently owned and ran ethical streetwear label founded by Carolyn Cage in 2016, who at the time was selling hats to raise money for a friend's top surgery.

Seeing how much everyone loved the designs and the awareness that was raised, it eventually evolved into a streetwear label that focuses on social and environmental responsibility when it comes to manufacturing clothes, while donating to different local charities along the way.

Over the years Cagey's Planet has raised thousands of dollars for organisations such as the Black Dog Institute, Switchboard, Greenfleet and Minus18 (see giving back page for more).

At the same time, Cagey's Planet has been able to raise awareness on issues such as mental health, climate change, Black Lives Matter and for the LGBTQI community. INTERVIEW WITH THE NEW BOULEVARD

WE ARE FEMME FORTE 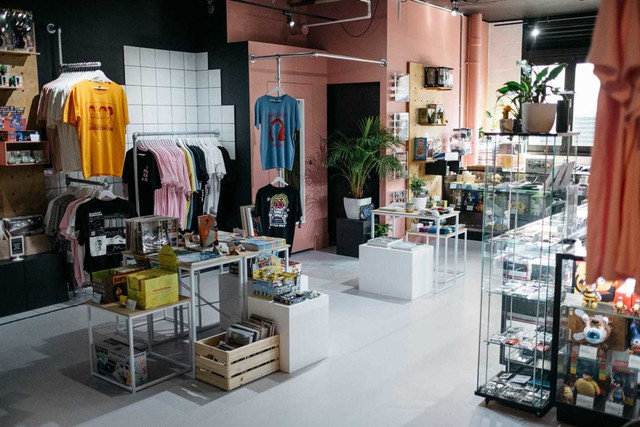 Save Yourself (Closed Down) - Fitzroy, VIC 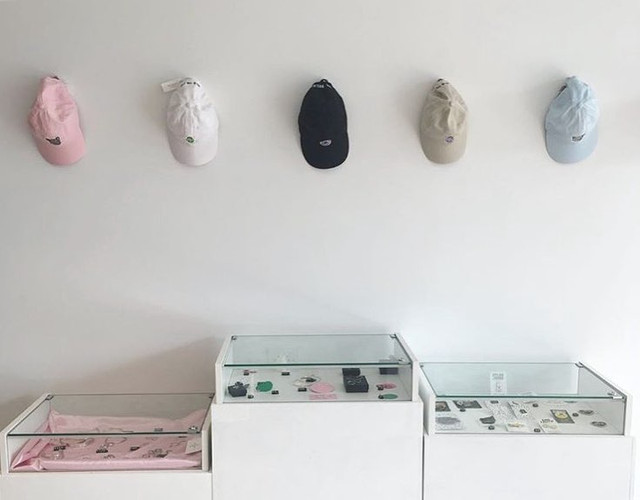 BE A PART OF CAGEY’S PLANET